The topic of this page is Mental Illness Involuntary Commitment.

No one likes to think of mental illness.  People with ugly, unacceptable personal traits represent a flaw in our society that few want to accept.

The world can be tolerant of outward imperfections, such as broken limbs, or diseases, such as cancer, but when it comes to the mind, all common sense comes to an end.

Here lies the problem.  Without being able to read another person's mind, who has the right to make a confident decision on seeking help for another? 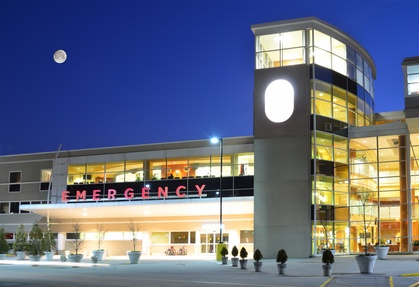 In 1996, The World Health Organization (WHO) took one of the first steps in creating suggestions of determining and implementing treatment suggestions for Mental Illness.

Involuntary Commitment was among one of these annotations of clarity in giving the subject a defined presence.

Using the National Institute of Mental Health (NIMH) of the United States, the Department of Health in the United Kingdom, and numerous other world authorities, ten basic principles were established in the self-determination for the mentally incapacitated.

The suggestions were designed to outline the who, what, when and where questions in forming laws and regulations in individual countries.

Most nations generally follow the WHO self-determination methods that include:

Laws of the United States

In most states, it is not a family member or friend that can make the decision to commit a person to a psychiatric facility.

Unfortunately, it is difficult to convince a loved one that they are slipping away from reality, and to seek help on their own.  In some cases, the party does not realize that their actions are unusual.  Memory loss of a specific event, or rationalizing their actions, can make them feel as if you are turning against them.

It may seem strange that those closest to a person with a Mental Illness cannot begin the Involuntary Commitment process, but a long history of abuse had to be stopped.

In the 1960s, activists began making their voice heard over locking up people without just cause.  Reasons such as a wife being a poor housekeeper, a son having sexual activities with another male, or a parent with unacceptable social skills in today's world, had become acceptable reasons for Involuntary Commitment.

How to Seek Help when Noticing Mental Issues in Others

When persuasion for seeking treatment does not work, what are your options?

Some states, like Maine, allow law enforcement to make an outward evaluation of whether or not an individual is prone to harming themselves, or others.

Unfortunately, the act that causes law enforcement to arrive, may be looked upon as a crime, more than a mental condition.  This can result in their decision to place  the accused in a jail, and not taken to a center for mental evaluation.

Worse than this, an individual may kill themselves, or someone else, before the scene merits a call to police.

The State of Texas has a procedure that begins with a Mental Health Warrant.  There is nothing criminal about this warrant, only civil in nature.  However, you have to prove to the Magistrate that there are severe signs of mental illness, or that the individual is a danger to themselves or others.  It the warrant is approved, the Sheriff's office is notified and the individual is taken to a mental health facility and registered under Involuntary Commitment.

Every state has their own laws in how to handle an emergency situation, but the end result is usually a 72-hour evaluation performed by trained mental health physicians.

Once the individual is brought to a facility that specializes in Mental Illness, a battery of tests, including any health issues, are started.

There are several different types of mental illness and a very short period of time for determination.

Trained specialists look for certain signs of unusual symptoms, such as being unable to focus on reality, uncontrollable rage, or a deep depression that is out of the ordinary.

Laws have changed in the last ten years that have brought about a more sensitive type of evaluation and treatment program for those in need.

Knowing that you will be treated with respect can many times eliminate the need for Involuntary Commitment, allowing the individual to seek treatment on their own.

There are no more days, weeks and months of being shut in a cold, lonely place and drugged into a stupor.  A Mental Illness clinic wants nothing more than to get to the root of the problem, provide treatment, and help in leading a normal life.  If you have a friend or relative that experiences any of the following symptoms, try talking to them, and if that doesn't work, find out what the procedure is in your state to begin Involuntary Commitment.

Being forced to understand Mental Illness can be a first step on a path towards healing.  There are millions of people that wander through life, afraid of finding out that they may be mentally ill.  Involuntary Commitment can be an answer to not having to live a miserable, fearful life, given the right medication and counseling.

Links On This Page: 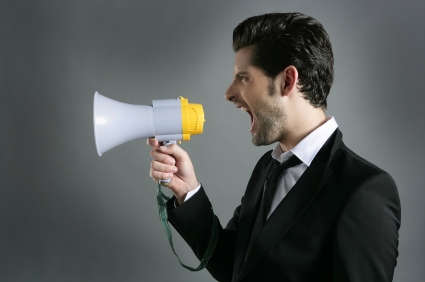 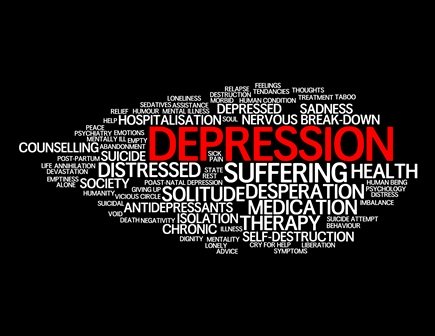 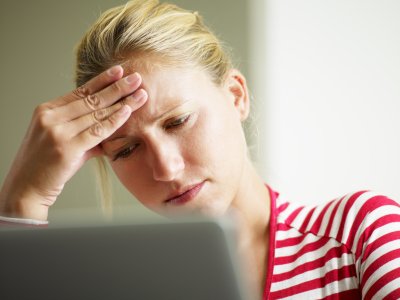 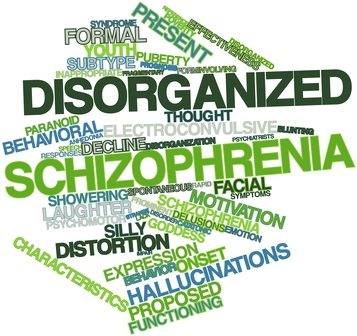 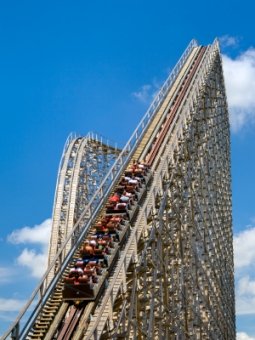 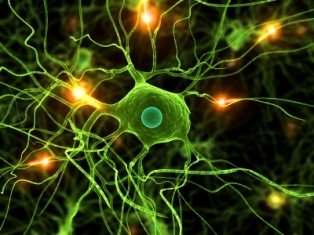 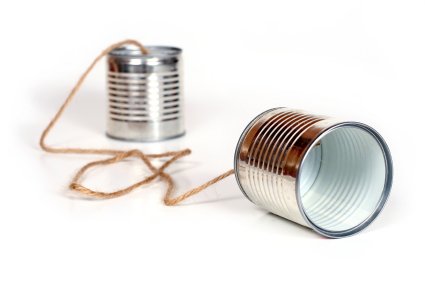